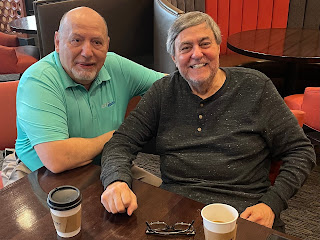 Here's a recent photo of 2 of Ktown's legends...Mick Rizzo and Alan Sneed.

Back in '76 Alan aka Alan Douglas was programming W149 when it morphed into 15Q. Alan stayed on at the new 15Q and was also one of "The Brothers", a very popular late night duo.

Both Mick and AD landed at WKGN before fleeing the East Tennessee coup! They went on to huge major market careers! 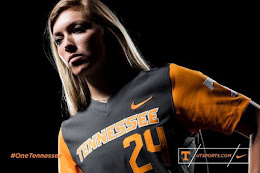