WRJZ hit the airwaves in late 1976...and the following year was a banner year as both John Boy and Adele ere added to the air force!

Adele initially joined as the all night DJ but later moved to middays. 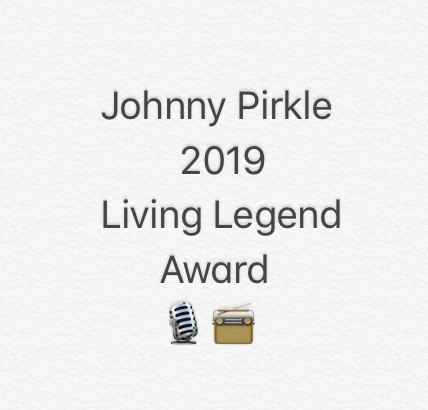