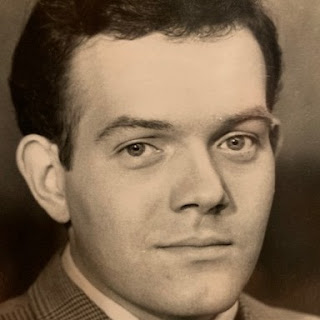 Ktown has had it's share of fake radio names, not the same as fake news. I tried to be George Michael, somehow the Michael became Michaels, which wasn't my intent. George Michael is my first and middle name. If I did it over again I would have pinned myself as "Andy Spears"...taken from my son's name Spears Andrew (from his two grandfathers).

Did you ever use an on air name that was not God given?

What about the best "real names"- Mike Beach and Fleetwood Gruver come to mind!